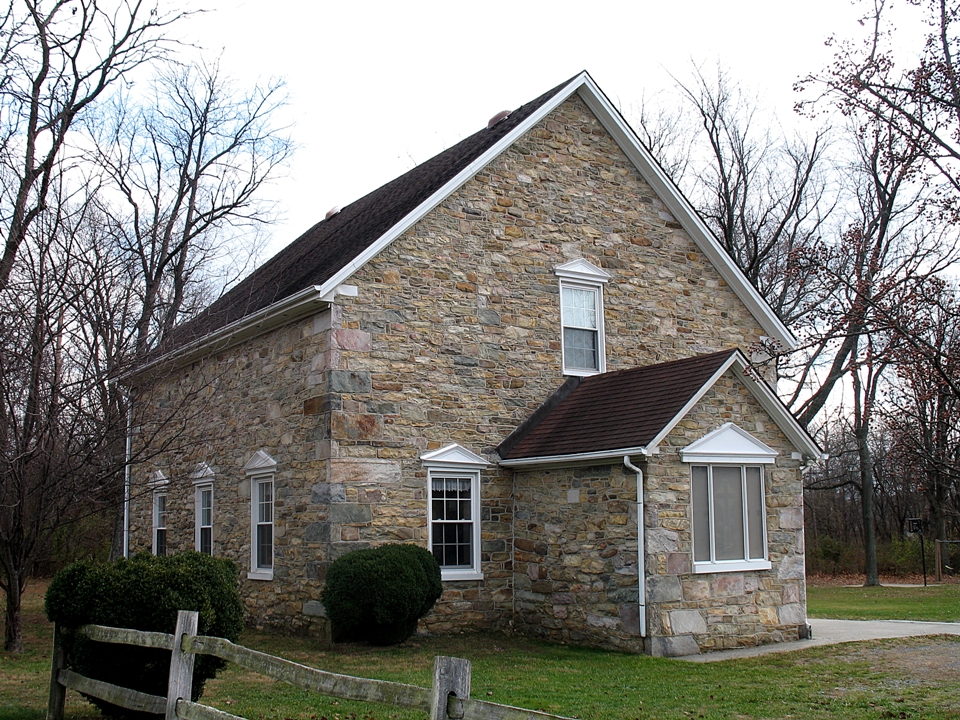 On Saturday, April 16, 2011, the members descended on Apples United Church of Christ for the Coalition’s 20th Annual Meeting. There were a total of 33 people that braved the threatening skies and torrential rainstorms to attend the meeting.

Amanda Becker was responsible for planning the gift bags as well as collecting the items that were included in the bag. The members enjoyed refreshments of bagels, pastries, muffins, fruit, and juices.

The silent auction table opened early in the morning with many items, donated by the members, available for bidding. Frances Becker graciously manned the gift shop again this year while Amanda Becker helped to make sure everything for the meeting ran smoothly.

At 9 a.m. President Melvin Mason opened the meeting. He welcomed all who made the trip to Thurmont and gave his report. His message can be found on the President’s page. Kristin Kraske gave the Treasurer’s report. The minutes of the previous Board Meeting were approved. The Outreach Committee presented the members with a copy of the Coalition’s Guide to Burial Site Stewardship. The 132-page handbook came to fruition with the combined efforts of Melvin and Thomas Mason, Amanda Becker, Robert Mosko, Brenda McNeal, and Jeff and Diane Nesmeyer over an almost 3-year period. Various other committee chairs reported their  committee activities for the year.

Candy Warden and Kristin Kraske announced the recipients of the Periwinkle Awards for 2011. Candy and Melvin Mason presented the award to Dennis Green and Tina Simmons for their work at the Patuxent Wildlife Research Refuge North Tract. Kristin and Melvin Mason presented the award to Edward Taylor and the Cumberland Historic Cemetery Organization for the work in cemeteries in Allegany County. Additional information regarding their work can be found at Periwinkle 2011 page. Each recipient spoke about their project.

The Outreach Committee led a discussion of the issues involving the St. Vincent’s Cemetery Restoration Group in Baltimore. Several members stepped forward with ideas and suggestions and planned to attend the next board meeting to meet directly with representatives of the group. The Committee also discussed the German Family Burial Ground in Baltimore (last reported in the Spring issue of the Courier).

Mr. Mel Allen of Your Country Coffin attended the meeting with his wife. He then brought and set up one of his coffins to which he had added bookshelves. The idea is to use your coffin as a home furnishing until you need it at the end of your life.

I presented my Cemetery Symbolism program, to include a slide show of common and not-so-common symbols found in cemeteries, and Robert Mosko discussed the his plan for the cemetery. The advertising for the Annual Meeting indicated that the Robert’s workshop would be held no matter the weather but the rain came down so hard and the ground was so saturated that it would not have been safe to conduct the preservation workshop outside. Safety is a number 1 priority for Robert (and the Coalition).

At 3 p.m. the gift shop closed and the silent auction ended. Both endeavors were declared a success. At the conclusion of the meeting the members sloshed their way to their cars and drove home under the threat of severe thunderstorms in the area.

The Annual Meeting was a success. There was a fair turnout. Our treasurer reported a profit. The Coalition’s Guide to Burial Site Stewardship was unveiled. We have a full Board of Directors, and the Officers positions are filled, and your Board is ready to tackle the coming year.